Go to the Don Muang Airport from Bangkok at cheap price by train and bus. 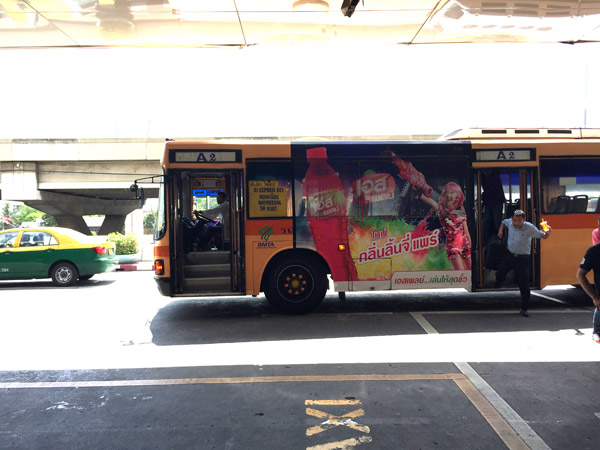 In the Don Mueang Airport(DMK), it became a convenient airport during these past several years to leave for each Asian country using LCC.
I go this time to Malaysia Kuala Lumpur with AirAsia, but must think about the way of transportation from the Bangkok city first.
I thought that a taxi was common to go to the airport, but decided to go by other way of transportation because it had time on that day.

I knew that a nonstop bus left from Mo Chit Station(BTS) for the first time.
Mo Chit station is near Chatuchak Park Station(MRT).

When I arrived at Mo Chit Station, I just had a information that I have to get on a bus written as “A1”.
However, a bus stop was not found!
The street was crowded of many people, I was looking for the signboard “A1”.

I asked a women standing on the street, “I think the other side across the street.” she said.
Actually,facing the park, there is a big road, and there is an overpass.

I went to overpass and came to the side of Chatuchak Park.
This day was Saturday,the park was crowded with many families and couples who came to the park to play. 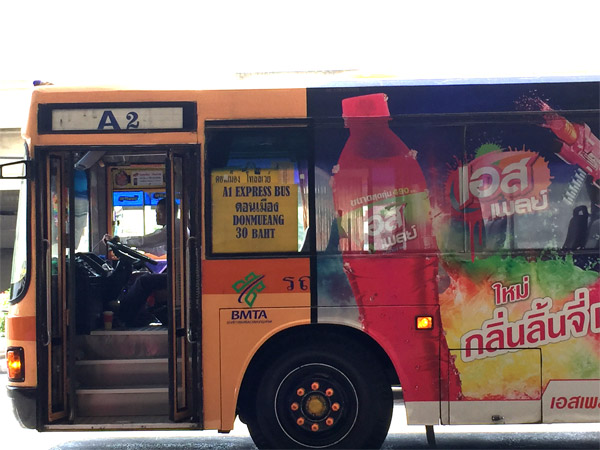 Wow! Go down the overpass,I found the “A2” bus at last.
As the conductor cried “ Airpot! Airport!” , I got on the bus. 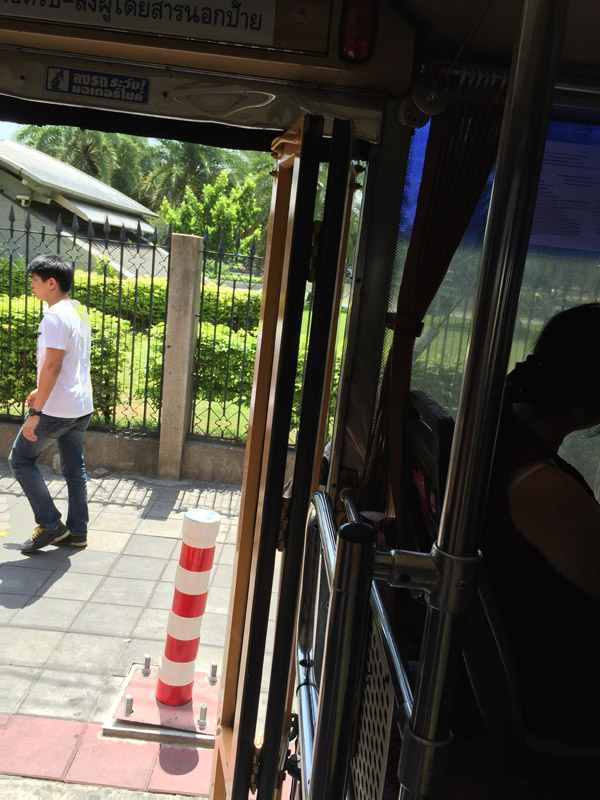 The bus ticket was 30 baht. 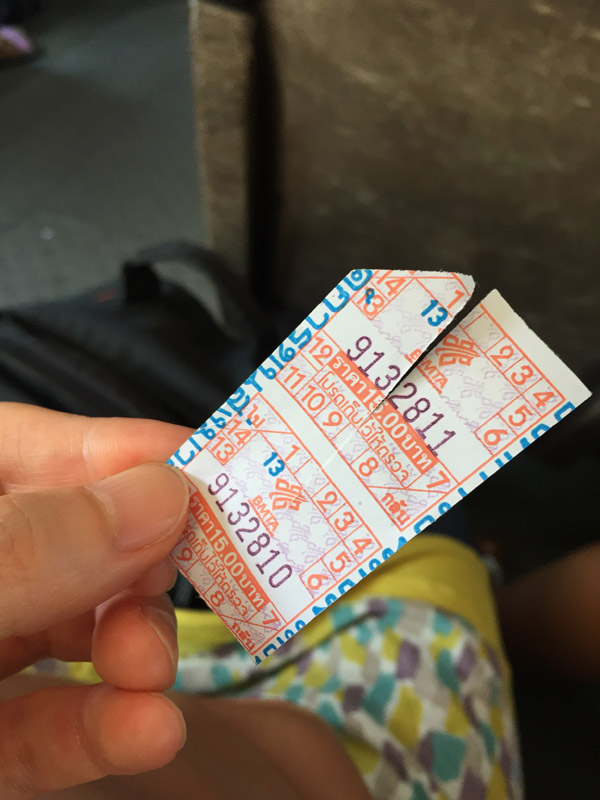 I arrived at Don Muean Airport about 20 minutes!
if you’ve time to spare and want to save money, let’s do it.
The bus stop is a street of the Chatuchak park side, don’t miss it.

When I leave the customs and arrive at the arrival lobby, I buy a SIM ...

Thai sweets is simple and tasty. If you are little bit hangry,let’s eat.

There are lots of eating stands in many places as walking the town of...